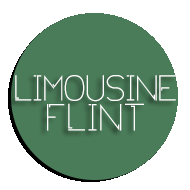 Don't visit the Detroit area without first trying these fantastic bars and restaurants! We've put together information on some of the best establishments in Detroit in hopes that you'll find destination for your next party bus trip. Keep in mind that we're here for all of your transportation needs!

European-trained Chef David Gilbert and his wife Monica have teamed up with award-winning Chef Garrett Lipar to open this formal, high end French restaurant in Grosse Pointe. The chefs aim for their restaurant to be key in defining Midwestern cuisine and bring world-class dining to Metro Detroit. 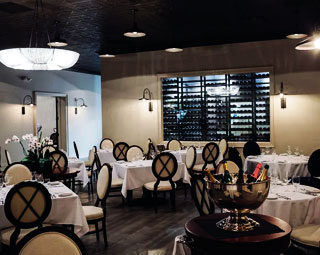 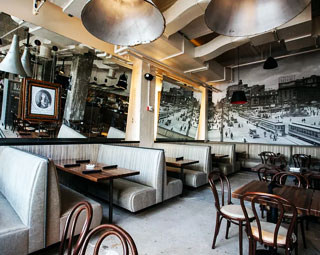 Townhouse has two locations in Birmingham and Detroit, where they feature inventive, contemporary American cuisine. Though the spotlight is firmly on their much hyped "Townhouse Burger" however their 300 plus bottle whiskey list also brings the crowds. Call ahead for dinner reservations. 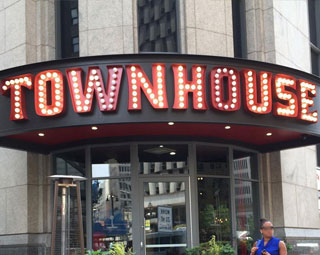 While it is a very tight space, it is a beautiful one. This isn't a restaurant pretending to have something for everyone. Antietam is designed for those seeking an out-of-the-ordinary experience. No matter your entree Don't miss the rich chocolate ganache and whipped cream dessert. 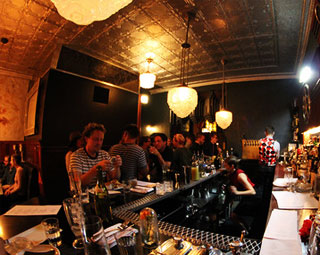 This restaurant was very hyped between announcement and the doors actually opening. Chef-owner Andy Hollyday (formerly with Michael Symons Roast) has lived up to it. The Detroit food scene is swiftly making a comeback, with the Selden Standard open, you can expect the competition to step up their game. 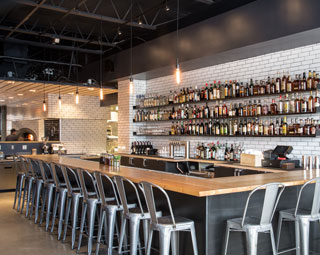 Located in and named after the former pawnshop which they now inhabit is Gold Cash Gold, featuring rustic farm-style dishes created by chef Josh Stockton printed on a minimalist one-page that looks as though it was typed out on an old school typewriters. Gold Cash Gold is a very welcome addition to the Corktown area. 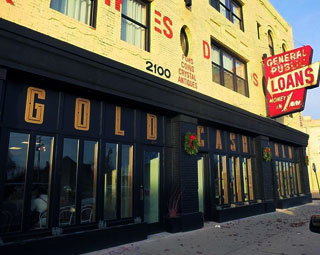 Events in & around the Area